Love story from Iryna and Gerd 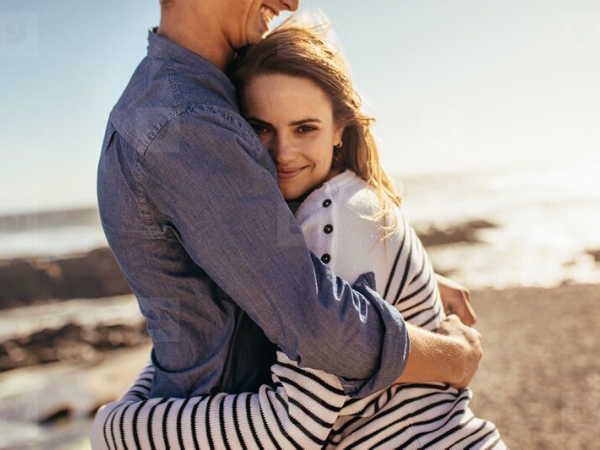 Hello, everybody! My name is Iryna. I am 36 years old, and I have 8-years old son from my previous marriage. It’s already half a year I have got married with my beloved husband from Germany. And I am very thankful for it to marriage agency “Milana”. Especially for Liudmyla and Ruslana for making me happy.

After divorce with my first husband I didn’t become dissapointed in people and in love and continued to look for a new love and happiness. That’s why some time I was trying to search for a new husband. I was wasting much time on different sites and agencies, but despite long-term correspondance it didn’t lead to real meetings. In this time my close friend has recommended me to to deal with marriage agency “Milana”. I have followed her advice and have never regretted about it. I always like punctual, responsible and reliable men. And I consider men from Germany as such type. In two months after registration I had the first date. Gerd liked me and I also liked him. It was the mutual sympathy. The most significant fact is the absence of correspondance. After two Skype-meetings Gerd flew to Odessa, because at this very moment I had rest with my son in this wonderful city. It was unforgettable three days: sea, sand and the beginning of our Love. After Gerd’s departure we continued our communication and in one month he invited me to visit him in Munchen. I have spent two weeks there, and after this time our feelings became even stronger. Several times we visited each other and before New Year Gerd proposed me to marry him. Now we are a happy family. My son has easily adopted to the life in Germany. We are waiting for the second baby. We are very thankful “Milana” for our meeting.

Previous Post
Love story from Helen and Fulvio
Next Post
What drives rich and successful men to go to a marriage agency and why they can’t find their mate on their own?